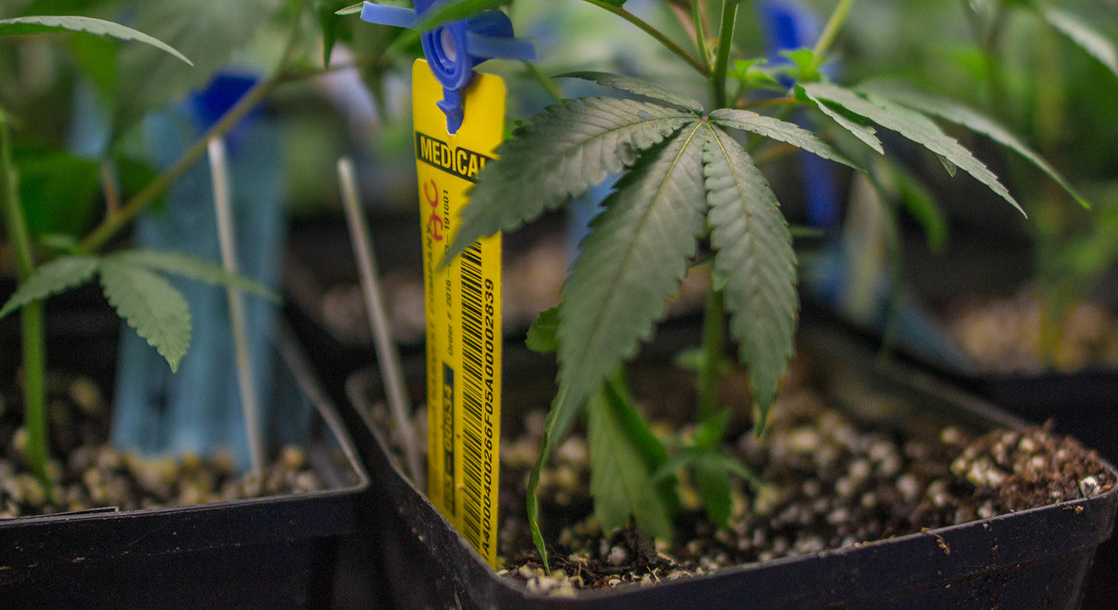 According to a new report from the Associated Press, only 6% of California’s licensed cannabis companies are using the state’s seed-to-sale tracking system — a program that was supposed to keep count of every gram of legal cannabis produced and sold.

Of the state’s 4,000 licensed cultivators, just 254 are using the system to track the plants they grow.

And out of more than 1,000 permitted manufacturing, production, and extraction companies, only 93 enter their product info into the state program.

“Track-and-trace was definitely supposed to be one of those tools to define who is operating in the legal market and who is not,” Josh Drayton of the California Cannabis Industry Association told the AP. “We clearly are not getting the results we were hoping for.”

At the root of the problem, though, is not Franwell’s tracking system, but instead California’s underwhelming cannabis licensing processes. To bring legal sales online in a timely matter, Golden State regulators have spent the better part of the last two years handing out thousands of temporary growing, processing, and dispensary licenses.

But while those businesses have kept locals and tourists with a sufficient supply of legal weed, the more permanent annual licenses that were supposed to supplant the temporary permits have been slow to materialize. According to California cannabis regulations, only annual license holders are required to use the seed-to-sale system.

And so while thousands of cannabis cultivators and hundreds of dispensaries wait with bated breath to find out if they will receive an annual license and be able to remain in the legal industry, those same businesses are not even allowed access to California’s tracking program.

Instead, they are required to submit paper records of their grows, manufacturing, and retail transactions. To date, the California Bureau of Cannabis Control has received more than 50,000 paper manifests.

Without proper oversight on the tens of thousands of faxed or mailed filings, industry experts worry that the paper trail problem could lead to legal product being diverted into the black market — with no way to ever tell.

“There are so many areas where things can go wrong,” Patrick Vo, CEO of BioTrackTHC, which provides seed-to-sale cannabis tracking in eight states, told the AP. “Things can be intentionally altered.”

California regulators are currently in the process of permitting more annual licensees, but are looking to extend the state’s temporary licenses in the meantime — all but extending the state’s tracking woes, as well.