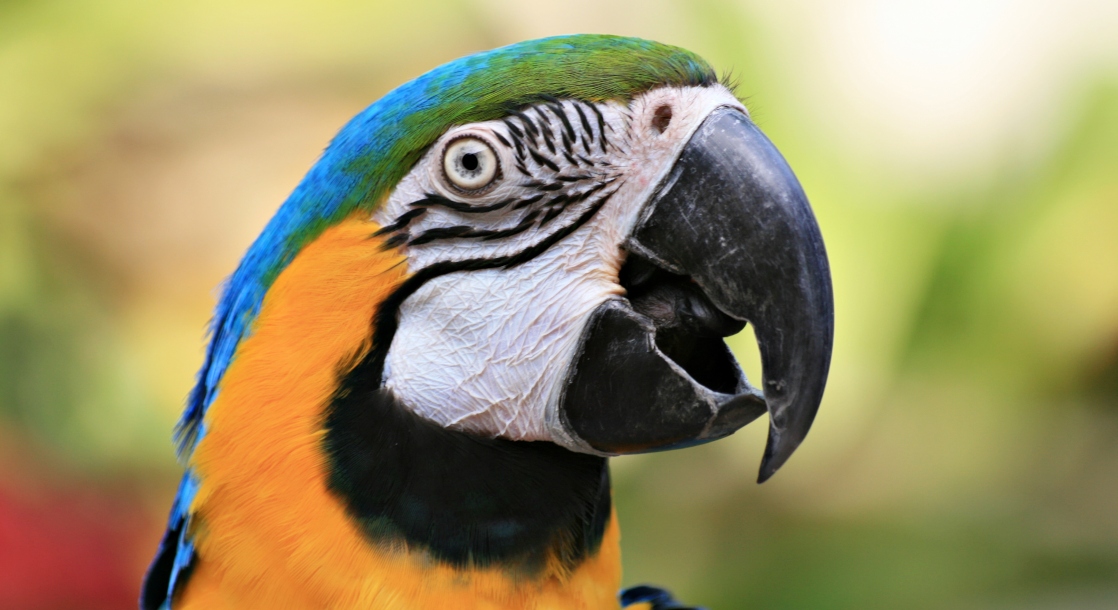 Dogs usually get all the credit for being loyal pets, but one parrot is in police custody for warning his owners that drug cops were storming in to arrest them.

On Monday, Brazilian authorities booked the parrot along with its owners for reportedly squawking, “Mum, the police!” as the Five-O rolled up.

“He must have been trained for this,” one of the arresting officers said, according to The Guardian. “As soon as the police got close, he started shouting.”

The parrot, however, ain’t no snitch. One Brazilian journalist said the bird isn’t cooperating with the cops, and refuses to speak to anyone.

Polly definitely gets a cracker for that.