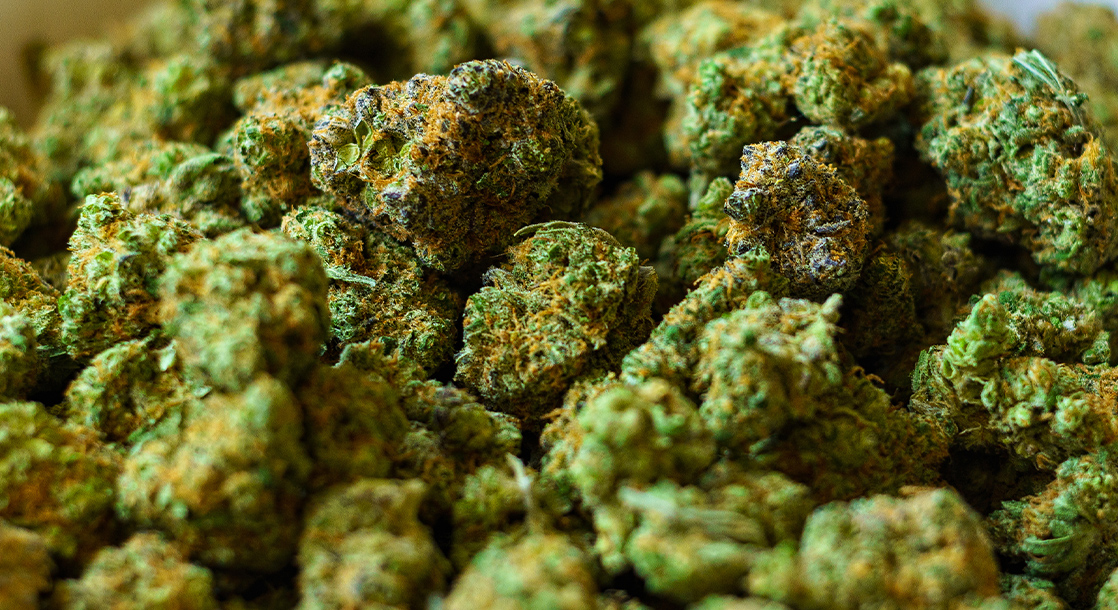 It took full-scale legalization in 11 states and medical marijuana programs in over half of the country, but now the majority of Americans are finally ready to accept cannabis as a morally acceptable plant.

According to a new Gallup poll, 70 percent of Americans believe that smoking marijuana is a morally acceptable action, compared to only 28 percent who believe that getting stoned is unethical.

The Gallup research surveyed more than 1,000 US adults across all 50 states and Washington D.C. In addition to the rising acceptability of pot-smoking, more than 70 percennt of respondents also agreed that premarital sex, gambling, and divorce all had the moral high ground. On the other side of the coin, a record low 54 percent of respondents said that they believed the death penalty was an ethical punishment.

When it comes to cannabis, this week’s Gallup poll saw a 5 percent increase in acceptance compared to a near-identical survey from last year. Broken down by political affiliation, this year’s poll was the first time that more than 50% of Republican respondents considered smoking weed a principled action.

“Public opinion continues to drastically evolve in favor of marijuana’s legal and cultural status, and it is time that the federal laws evolve as well,” Justin Strekal, political director of NORML, a marijuana law reform group, said in a statement first reported by NJ.com. “Politicians in Washington should take this opportunity ahead of the 2020 elections to move forward legislation… to both amend this failed policy and address the inequities and injustices it has brought for generations, particularly against communities of color.”

Of course, despite that overwhelming support from the American public, federal legislators have routinely rejected calls for nationwide cannabis decriminalization, re-scheduling, and total legalization.