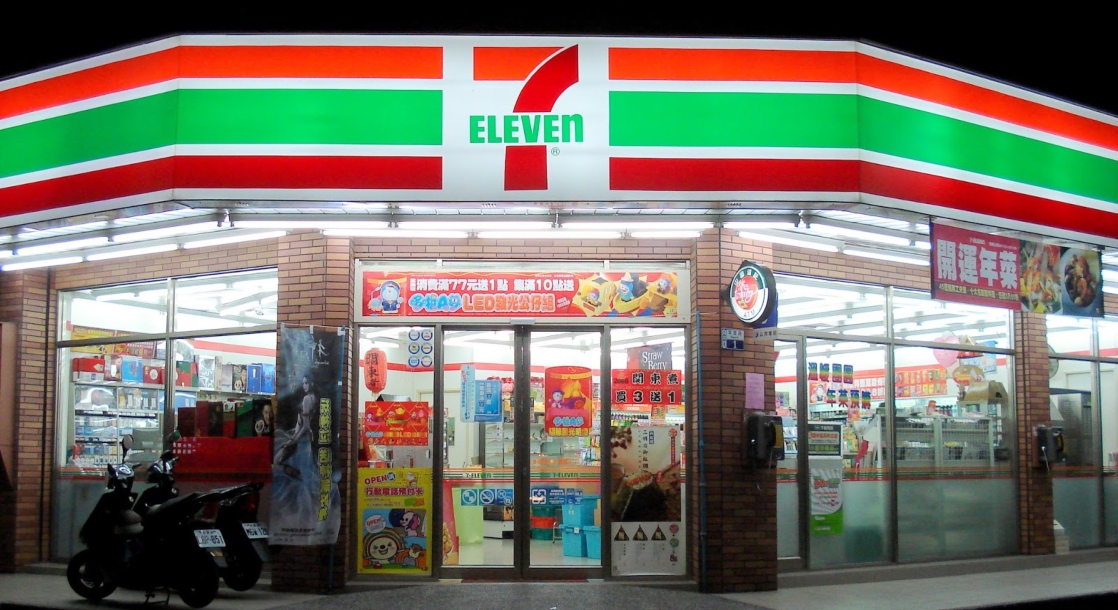 Several medical cannabis businesses are being forced to look for new homes after 7-Eleven Incorporated bought the buildings they rented and refused to renew their leases.

This past January, 7-Eleven Inc., the Dallas-based convenience store giant, bought out Oklahoma’s local 7-Eleven franchise and took ownership of several buildings in Oklahoma City. At the time of the sale, the company’s property manager sent an email to all of the buildings’ tenants explaining that the takeover would not change anything regarding their lease assignments.

Many of the tenants’ leases, including several medical marijuana dispensaries, processors, and grow facilities, were set to expire on July 1 of this year. Based on the previous email, the tenants expected their leases to automatically renew. But on June 16, each cannabis business renting these properties was notified by phone that their leases would not be extended.

Effectively, the company’s decision is forcing these businesses to find a new home within the next two to six weeks — during a global pandemic. The decision affects several medical marijuana dispensaries, including Nurses Station and Gayle’s Dispensary, as well as cannabis processing and cultivation companies including JKJ Processing Inc.

“I couldn’t believe it, to be honest,” said John Koumbis, owner of JKJ Processing, to The Oklahoma Chronic. “It’s utterly ridiculous of them to shove that onto us at this kind of short notice, and the worst part is, there are several hundreds of us that are going to be impacted by this. The space we occupy was empty for 13 years before we leased it from them, and I’m not sure what they’re thinking with this, honestly.”

Koumbis asked the property manager why the company had made this abrupt decision, and was told that 7-Eleven is refusing to work with any cannabis business. “They don’t believe in it, and they’re not renewing any leases going forward with anyone who’s in the marijuana business and leases from 7-Eleven,” he explained.

Other medical marijuana business owners received similar answers from the property manager. Starla Norwood, owner of Nurses Station — a dispensary that primarily serves patients age 50 and older — told local news outlet KFOR that 7-Eleven considers state-legal pot businesses to be engaged in “criminal activity and money laundering,” despite the fact that “there are 300,000 Oklahomans with medical cards.”

During his call with the property manager, Koumbis discovered that the company actually hid its plans from these businesses. According to the manager, corporate executives decided to kick cannabis businesses out in January, but did not notify them of this decision until two weeks before their leases expire.

Koumbis told the Chronic that the company’s decision was especially abhorrent given the fact that the building his business rented “sat empty for over twelve years before we leased it… It took a lot of time and money just to get it up to code, and so many other mom and pop shops are in the same boat. They’ve sunk their life savings into these places, and they’re just getting pushed out now.”

Although Oklahoma is already in the midst of re-opening businesses after the COVID-19 quarantine, these businesses are struggling to find new homes with such short notice. “We’re trying to look for a new place but it’s difficult. It’s not an easy thing to do,” said Norwood to KFOR. Many places will refuse to rent to a weed business, and “the ones that are available want really high rent… It is devastating. This is just heartbreaking for my entire family.”

Despite these setbacks, Oklahoma actually boasts one of the most progressive and robust medicinal cannabis industries in the entire US. The program, which was approved by voters in 2018, allows doctors to prescribe pot for nearly any condition, and the program has been growing by leaps and bounds ever since. In April, the state sold $73 million worth of medical pot, a record figure even exceeding the monthly sales of some adult-use states.