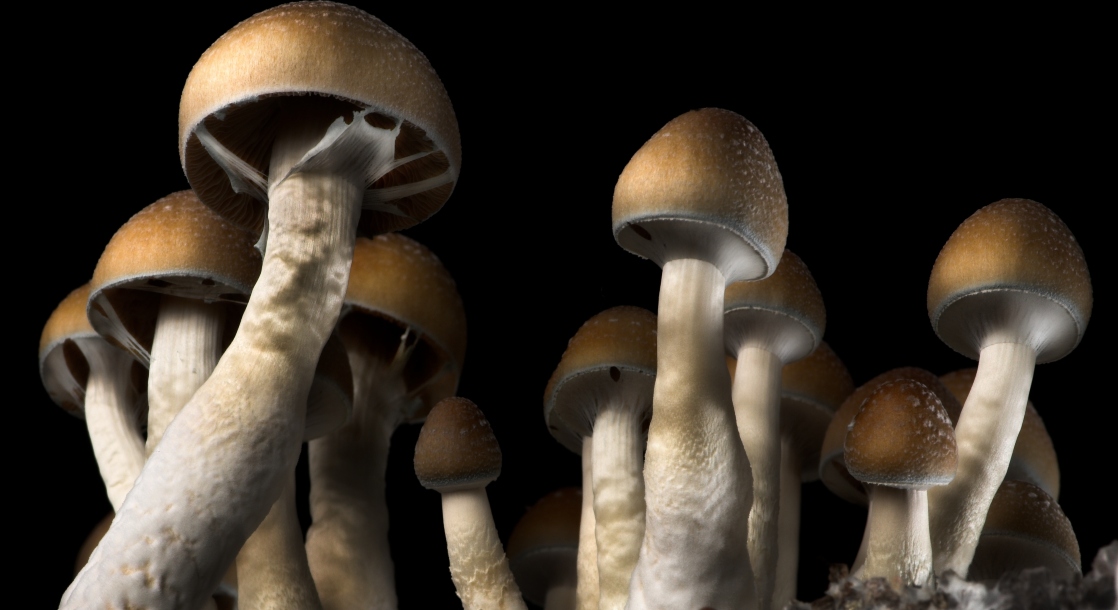 According to a new survey, 3 ini 5 voting residents of Washington DC say they now support Initiative 81, a bill that would decriminalize a vast array of psychedelic substances in the nation’s capital, including ayahuasca and psilocybin mushrooms. The measure officially qualified last month to be on the DC ballot in November.

The number of voters in favor of Initiative 81 increased nine percentage points since this past April, the last time voters were surveyed on the topic. A key factor, respondents reported, is that they have learned more about the legislation in question.

While 60 percent of participants said they’ll vote “yes” for Initiative 81, 24 percent said they plan to vote “no,” and 16 percent remain undecided.

“Today’s polling shows unequivocal support for ensuring DC residents using plant and fungi medicines to overcome depression, anxiety, PTSD, and other conditions are not law enforcement targets… It is clear that DC residents are ready to reform outdated laws for entheogenic substances,” said Melissa Lavasani of Decriminalize Nature DC in a press release. “Police priorities should reflect the growing body of research on the therapeutic benefits of entheogens rather than the failed war on drugs.”

FM3 Research, which conducted the poll in August, said that overall awareness of the bill has tripled since April. The firm’s survey analysis also concurred with Lavasani’s take on the results.

“Overall, the data shows that the measure has gained impressive support in recent months, fueled by a broad grassroots organizing campaign and growing frustration with the increasingly unpopular War on Drugs that disproportionately targets Black DC residents,” the FM3 report states. “More than three in five continue to say that they would vote ‘yes’— underscoring the importance of broad communications with the electorate to firm up the broad initial support that voters offer.”

Of course, that’s likely not the case with Rep. Harris. So, his antagonistic behavior is a reminder of how crucial it is for all of us to vote anti-reform politicians out of office. And, with that in mind (among countless other infuriating reasons),  vote against Donald Trump in November.