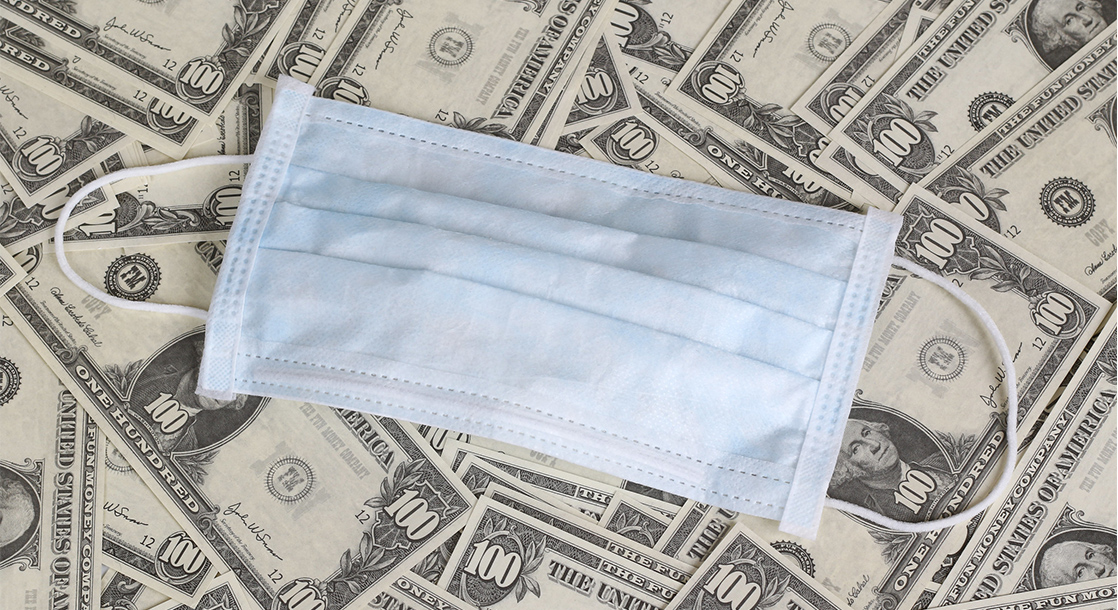 Over the past week or two, millions of Americans finally received a bank deposit for the first time in months. And while most US taxpayers were eligible for a $1,200 stimulus payout from the federal government, there was no direction as to how citizens were meant to spend their new cash. But, apparently, millions of people intend to splurge on weed, alcohol, tobacco, and other drugs with the extra funds.

According to a new survey from financial tracking website WalletHub, extrapolated to the entire US population, nearly 24 million Americans are expected to spend part or all of their government stimulus check on mind-altering substances.

The survey did not ask respondents whether they would prefer weed, alcohol, or nicotine when it came to buying their favorite intoxicant. But with cannabis dispensaries deemed “essential” in some states, while liquor stores have been forced to close, it may be easier in some places to spend that cash on greenery than cocktails.

Outside of cannabis, alcohol, and nicotine spending, one third of survey respondents said that they would donate part of their stimulus payout to charity, and more than 40% said they would be spending the cash on rent or mortgage payments.

But if there was one constant in the stimulus check survey, it was an expressed need for continued help. Half of survey respondents said that they would still be broke in three months or less, even with the stimulus payment, and 84% agreed that the feds should start cutting additional checks to the American public as soon as possible.