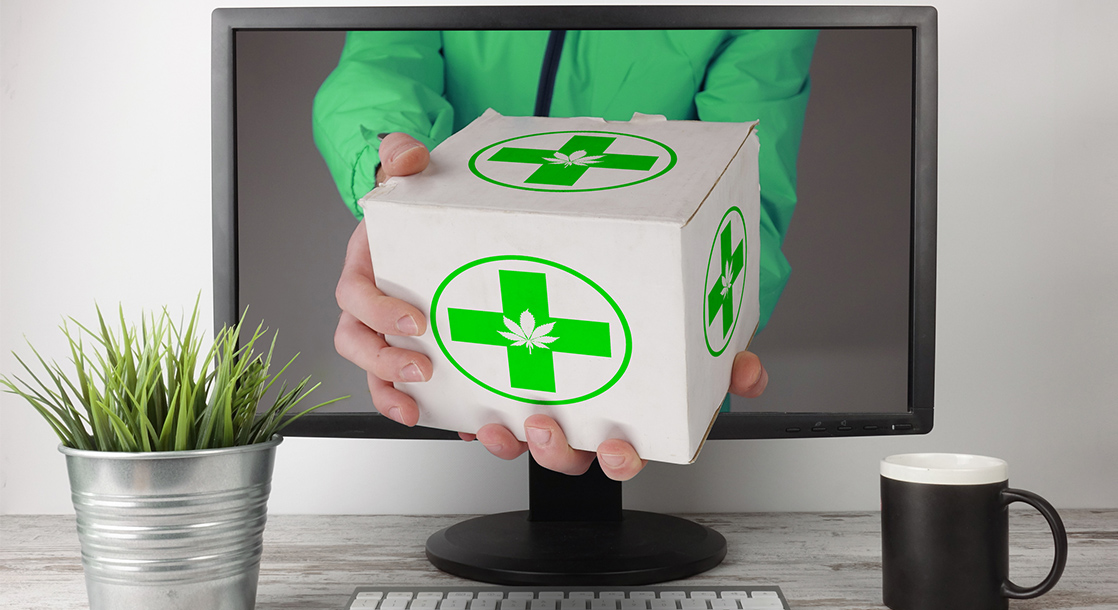 On Thursday, 24 cities and one county filed a suit against the California Bureau of Cannabis Control and its chief, Lori Ajax, over the state’s home deliveries for commercial cannabis. California is one of the only US states that permits delivery services for weed. You can read the full lawsuit here.

According to one complaint, some folks are worried that weed delivery services will increase the chances of a delivery driver getting robbed, as well as offer cover to black market distributors.

“We don’t want deliveries in our city because of the concern over criminal activity,” Walter Allen III, a member of Covina city council, told the LA Times. “The problem we have is the state has taken it upon itself to bypass Proposition 64 and supersede our local ordinances, and we are really upset about that.”

The other concern falls on jurisdictional authority. Under Prop 64, the law that legalized recreational weed in California, individual municipalities may choose to “opt-out” of legal weed sales. Opting out can range from special restrictions on weed sales to outright bans on all sales.

With home delivery services for cannabis, anyone 21 or older can simply order some weed by phone or online, much like ordering a pizza. The suit alleges that these services circumvent the opt-out provision established by state law.

But others are arguing that opting-out only gives municipalities the right to ban pot shops. Local laws cannot criminalize cannabis possession or cultivation for personal use.

“The negative impact delivery bans would have on the industry and the state cannot be understated,” said Josh Drayton on behalf of the California Cannabis Industry Association, according to the LA Times. “By taking away many state consumers’ only legal way to purchase product, jurisdictions would not only miss out on beneficial local tax revenues, but would drive down state revenue by forcing consumers into the illicit market.”

To prevent currently licensed growers from diverting weed products onto the black market, the state senate approved an extension on all temporary grow licenses, which expire this summer. The bill must clear the Assembly before it can be signed into law by the governor.