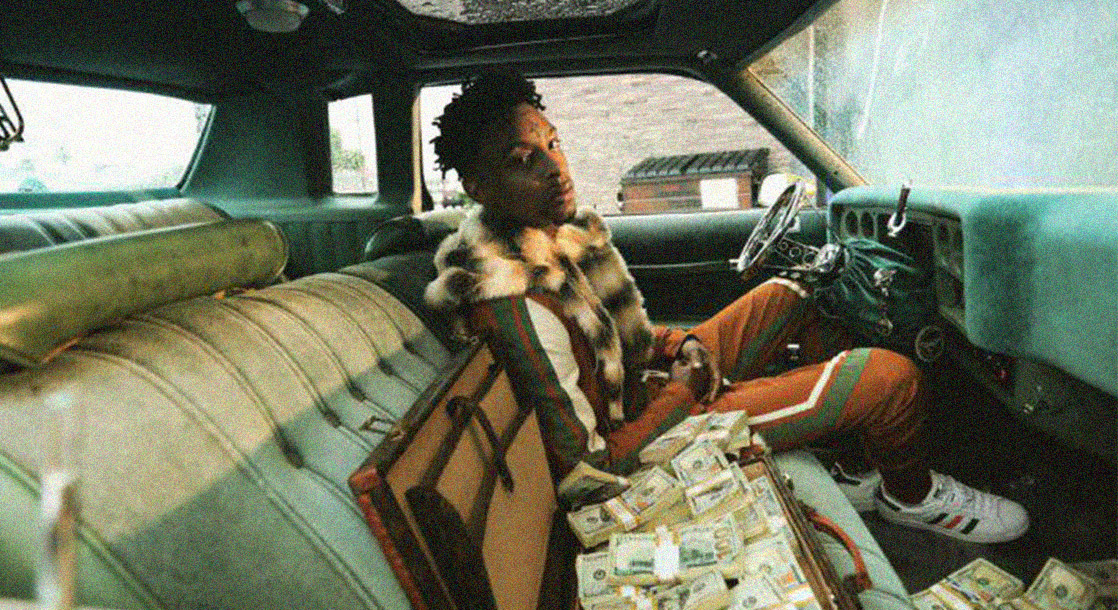 21 Savage may have been born in England, but if you ask the man himself, he’s from Atlanta.

After being held for 10 days in an Immigration and Customs Enforcement (ICE) detention center, where he was locked inside for 23 hours a day, the Zone 6 rapper was released on bond this Wednesday.

In his first interview since the detention, Savage, who’s government name is She’yaa Bin Abraham-Joseph, told a reporter from Good Morning America that he had been living in the U.S. since he was seven-years-old.

“I didn’t even know what a visa was,” Savage said during the TV interview. “I knew I wasn’t born here, but I didn’t know what that meant as far as when I transitioned into an adult, how it was going to affect my life.”

21 Savage told reporters that on February 3rd — the day he was arrested and the same day that the Super Bowl was taking place just miles away — he was pulled over by armed police. The cops handcuffed him and put him in the back of their car, radioing in to their superiors, “We’ve got Savage.”

“I just seen guns and blue lights. And then I was in the back of a car and I was gone,” Savage said, adding “they didn’t say nothing, they just said ‘we got Savage.’”

According to the rapper’s lawyer, Charles Kuck, 21 Savage was never hiding his immigration status, and had filed for a U-Visa in 2017. That visa was still pending when Savage was arrested and detained.

“The Department of Homeland Security has known his address and his history since his filing for the U-Visa in 2017, yet they took no action against him until this past weekend,” Kuck said in a statement.

Alex Spiro, another member of Savage’s defense team, said that he believes the artist was targeted by ICE because of his music, which often touches on social justice themes.

“We believe honestly that he was targeted, and part of the reason we think is because he is a celebrity, and they feel like they can send a message, and partly because of his music,” Spiro told Good Morning America.

Savage is now released on bond, but without a new visa secured, there is still a possibility that he could be deported back to the United Kingdom.