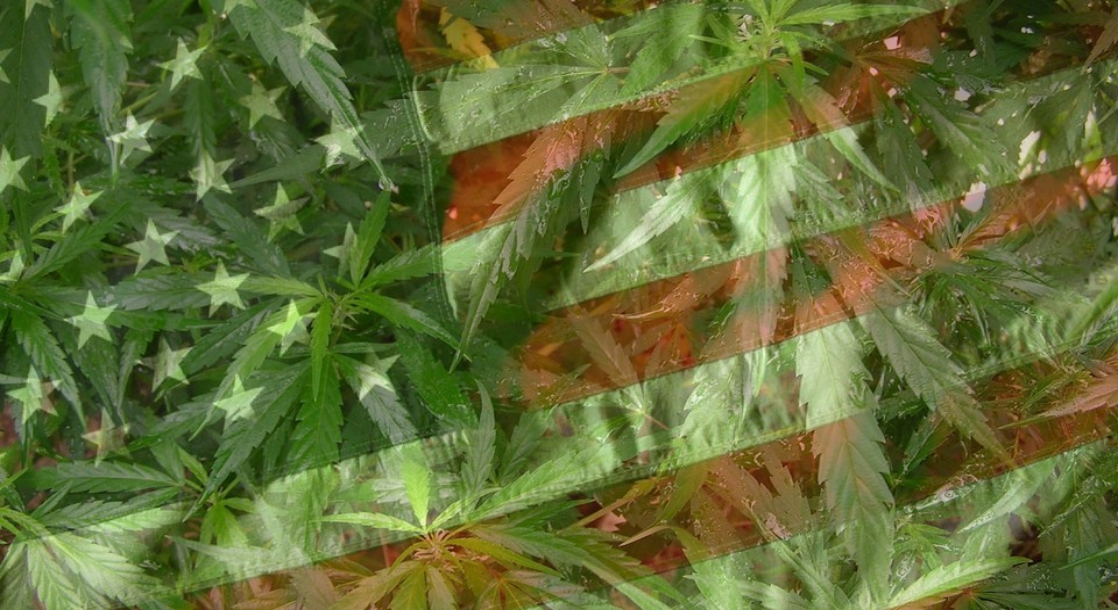 A new poll shows that more than 2 out of 3 US Latinos now support legalizing marijuana.

The poll, conducted by the marketing agency H Code, surveyed over 1,300 English- and Spanish-speaking Latin-Americans. The poll was designed to gauge the respondents’ overall political beliefs; the weed legalization question was just one among several.

According to this latest poll, Latinos as a demographic show slightly higher support for legal cannabis, at 68 percent, than all Americans as found in previous polls. Last December, a joint survey conducted by NPR and PBS (your tax dollars hard at work!) found that 62 percent of all Americans — regardless of ethnicity or national origin — want weed legalized.

The H Code survey discovered some other interesting political patterns among Latinos, which could also have contributed to their strong support for legalization.

The data showed that the majority of Latinos, or 54 percent, identified as Democrats; 14 percent identified as Republicans; and 23 percent did not identify with either major party. Latina women, on average, supported Joe Biden for the Democratic presidential nomination at 21 percent of respondents, whereas Bernie Sanders was the preferred Democratic presidential pick among Latino men, at 16 percent.

Meanwhile, 78 percent of Latinos agreed that President Trump should have been impeached for allegedly conspiring with a foreign government to interfere with an American presidential election, and that same percentage thought that he should have been removed from office over the charges, too.

Among other political issues, 89 percent wanted to see the government do more to combat climate change, 87 percent wanted to expand gun control regulations, 77 percent thought the US should accept more refugees rather than turn refugees away, and 74 percent supported same-sex marriage.

What does this all mean? It means we could be witnessing a sea of change in US policies after the elections in November and onward. An estimated 32 million Latino-Americans will be eligible to vote this year. In other words, nearly 1 out of 7 Americans eligible to vote are Hispanic, which recently led some analysts to describe the Latino vote as “a sleeping giant.”

And in case you’re doubting an advertising agency’s credibility when it comes to political surveys, a Pew Research poll — considered one of the gold-standards of national polling — published similar findings for US Latinos in February.